Kurnool is an important city of the state of Andhra Pradesh about 200km from the state capital – Hyderabad. It is the administrative seat of Kurnool district. As per the 2011 census, Kurnool had a population of 484,327. The literacy rate was 77.37 per cent. The population density of the city is 8700 per sq. km. 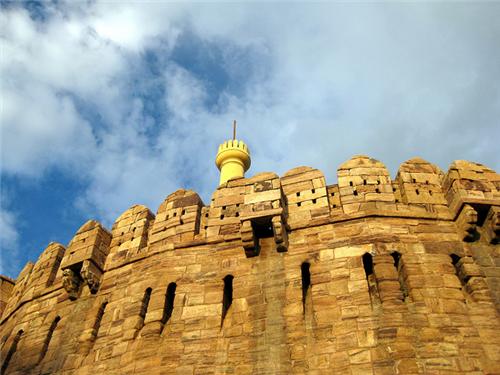 Kurnool is located at located at 15.8333°N 78.05°E.  The city has a distance of 212 km from Hyderabad – the state capital of Andhra Pradesh. The city covers a total area of 49.73 sq. km. The average elevation from sea level is about 273 m.  It lies on the banks of the Tungabhadra River. The other two rivers that flow through the city are – Neeva and Hundri. 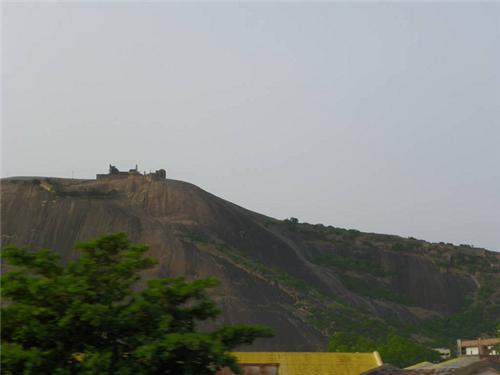 Kurnool is located in the western central part of the state of Andhra Pradesh. The city is steeped in history and has a rich and varied heritage. It is very laidback and has a multicultural society. There are many ancient monuments, temples and interesting tourist destinations in Kurnool. There are ruins of forts that were constructed during the glorious reign of Vijaynagar Empire. Although the fort is in ruins but it still talks about the rich history of that period. It has various inscriptions in Arabian and Persian. 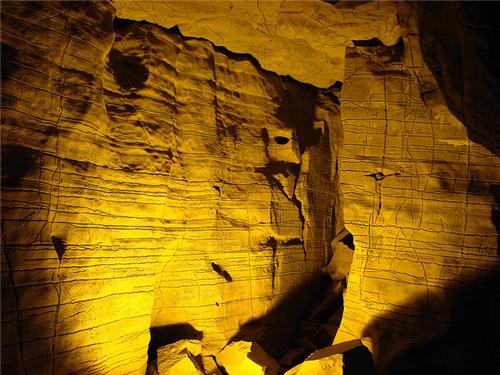 Located in the close proximity to Belum village, Belum caves are one of the most preferred tourist destinations around Kurnool. These caves are located at a distance of about 100 km from Kurnool. After Meghalaya, these caves are the second largest caves of the country. They run a length of about 3229 meters and are popular for the stalactite and stalagmite formations. Long passages, water galleries and intriguing long corridors make Belum caves a great tourist destination. It attracts hundreds of tourists every year. These caves have been naturally formed due to the constant flow of underground water. At the deepest point these caves descent up to 150m.

Situated on top of a hill called Naubath Parbath, Birla mandir is a popular place of worship in Kurnool. The temple is dedicated to Lord Ventakeshwara and is built in serene white marble.

The very beautiful Mahanandi temple is situated near Nandyal in Kurnool district. About 15 kilometres from the village are nine Nandi shrines of which Mahanandi is one of the nine shrines.


Facts and Figures of Kurnool

How to Reach Kurnool

NH 7 connects Kurnool to Hyderabad, Ananpur, Bengaluru and Hindupur. Apart from this, there are state highways that readily connect Kurnool to other cities of Andhra Pradesh. Kurnool Bus Station is the third largest bus station of the state after Hyderabad and Vijaywada. One can surely imagine the traffic and the network that it would be catering to. The city is connected to all major cities of Andhra Pradesh and even Bengaluru, Chennai etc. by the state owned bus service - Andhra Pradesh State Road Transport Corporation (APSRTC) and the Karnataka State Road Transport Corporation (KSRTC). 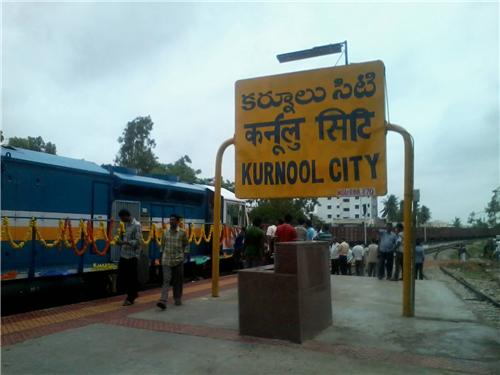